Water Mill Close was built just before the school was built in the early 1970s. It leads off Reservoir Rd.

Reservoir Rd is not shown at all in the 1895 Kelly’s Directory
In the 1920 directory there is a shop and in 1932 it is still a no through road but has more houses. By 1962 it goes right up towards the Stonehouse as it does now. You can see the stages as it grew because the houses change style over time.
Lexie 2008

Harborne Lane has been known by different names at different times.
In the 1895 Kelly’s Directory it is known as Mill Lane and Thomas Millington owns the Harborne Mill and Jas. Harrison farms at Mill Farm.

In the 1932 directory it is called Harborne Lane and there is a lot of information about the shops and the people living there.

It is interesting to compare it with 1962 as some people, like the Monk family, are still there but some of the shops are very different
Mollie 2009 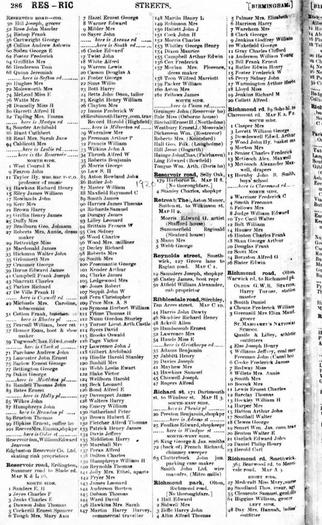 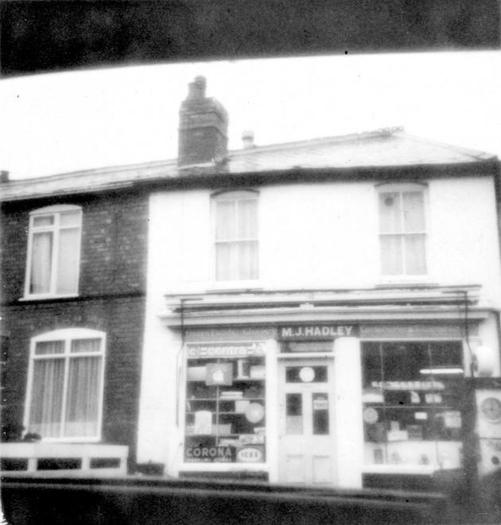 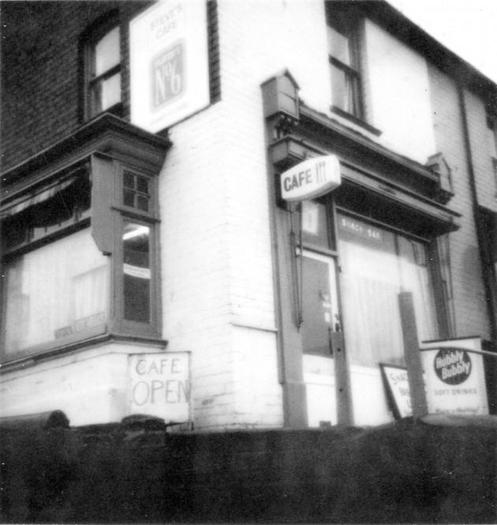 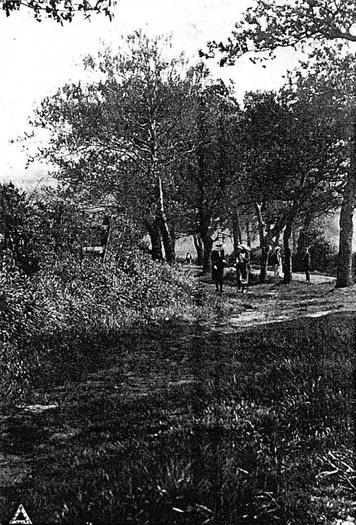 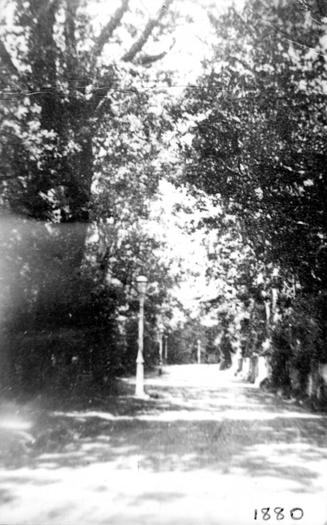 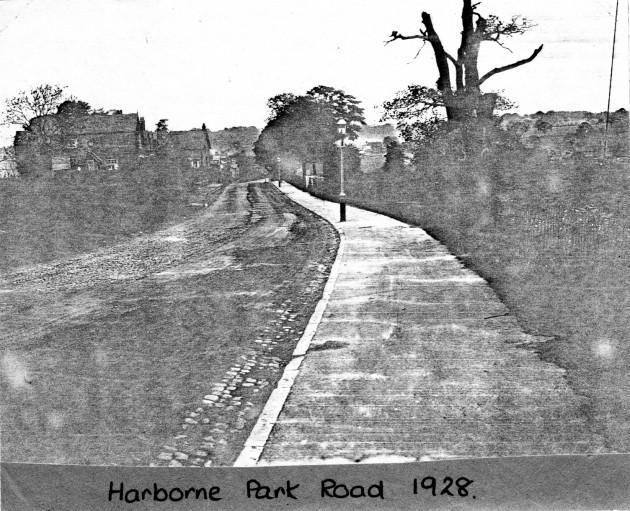