The school pond was formed in 1973 when the Bourn Brook was diverted from running along the bottom of the gardens in Reservoir Rd. because the school was being built close by.

The pond was needed as an ‘overflow’ so that when the brook was very full the water would be diverted into the pond and wouldn’t flood Harborne Lane.

It has gradually become smaller as the water table has dropped.

Every few years the brook floods just into the school playground but rarely now reaches the pond.

A bund has recently been constructed to allow flooding to go into a temporary reservoir on the opposite side of the brook from the school as an alternative to the pond and its culverts.

By 2010 the pond water was very low but a small jetty means that the children can still reach to go pond dipping.

Water Mill School used the area around the pool for a Royal Society Grant Project in 2001 when children worked with scientists to map seasonal change. 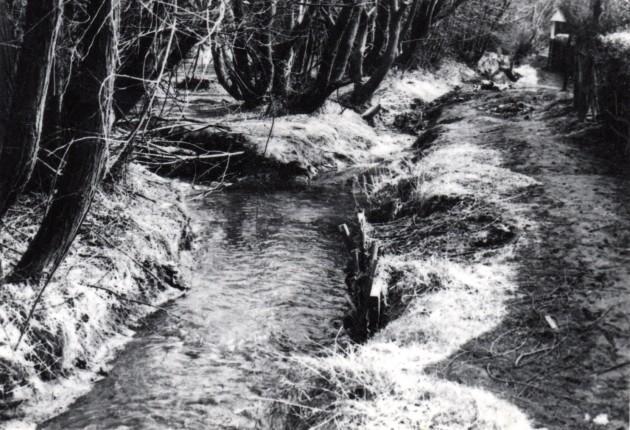 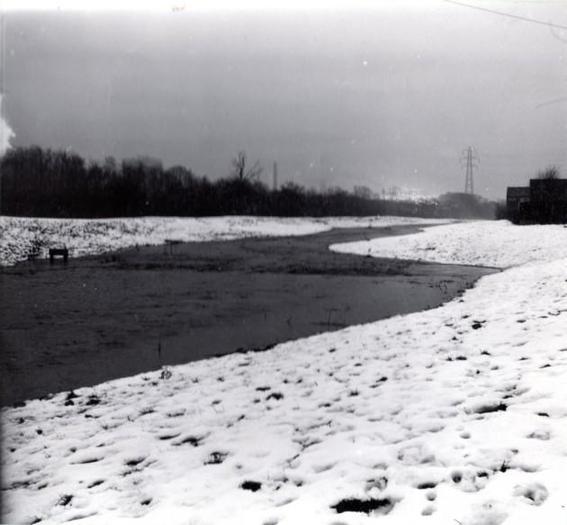 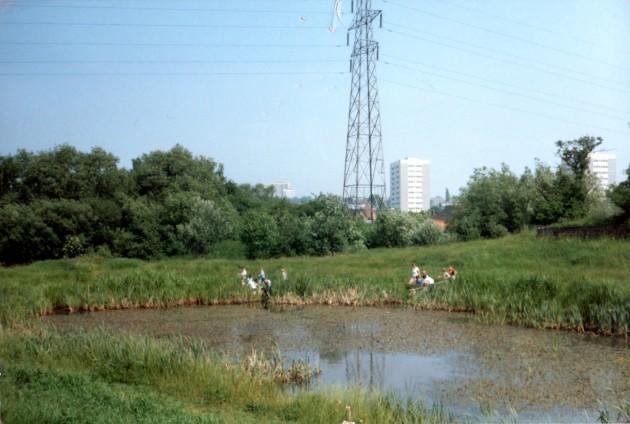 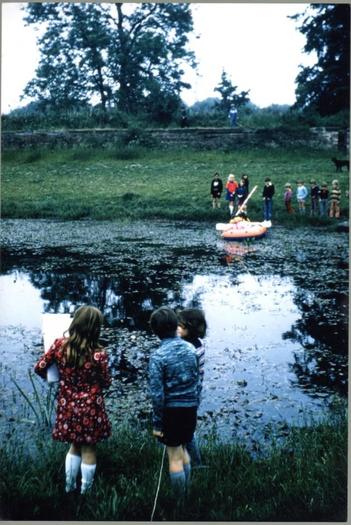 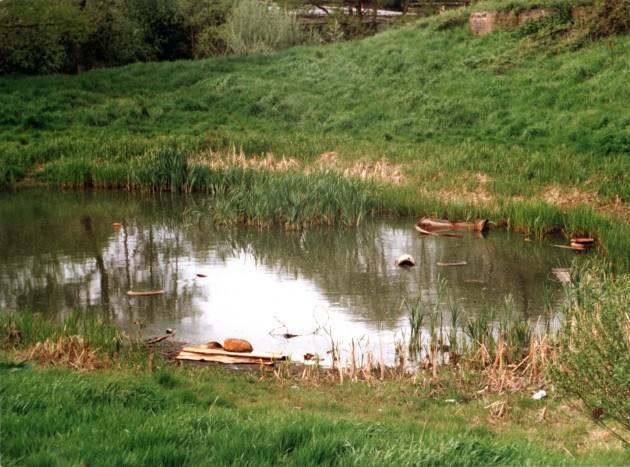 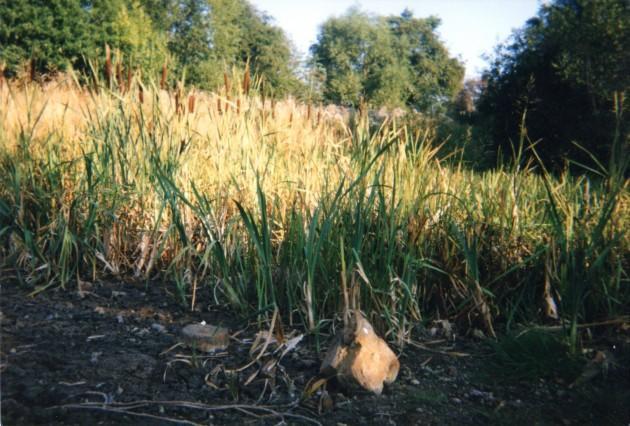 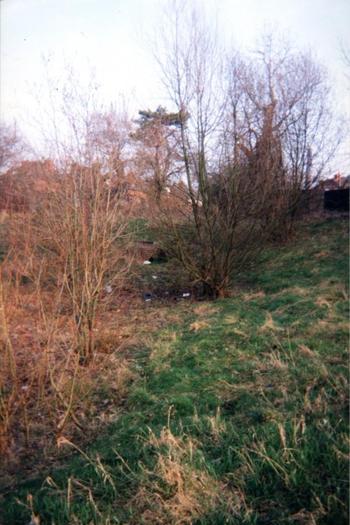